Based out of Minneapolis, City Slickers BBQ was formed by Nate Berg in the summer of 2010 at the age of 20. Joining Nate is his brother Josh, family friend Parker Berg (no relation), and occasionally “Uncle Charlie” Torgerson makes an appearance to some contests. Since 2010, the team has competed in over 100 contests including the American Royal Invitational, Jack Daniels Invitational, Sam’s Club National BBQ Tour Championship and Memphis in May. The team plans to compete in 8-10 contests for the 2021 competition season. 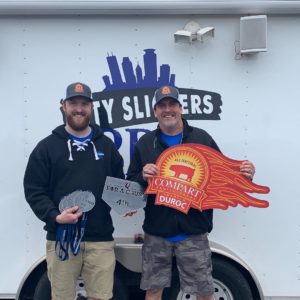 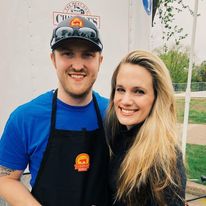 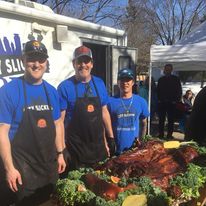 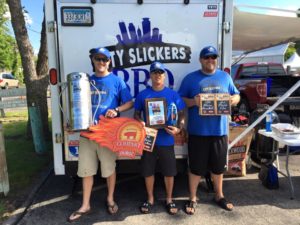